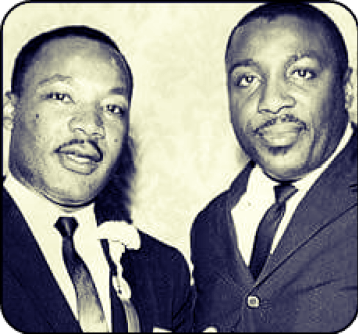 Was MLK, Jr. really an animal advocate? Yes, as a matter of fact, he was in an indirect way. Through his belief in non-violence, King, Jr. influenced his closest friends and family members to take up the banner of non-violence against animals as well.

King, Jr.’s personal friend, comedian, and activist Dick Gregory, became a vegetarian in 1965, based on King, Jr.’s practice of non-violence during the Civil Rights Movement of the 1960s.