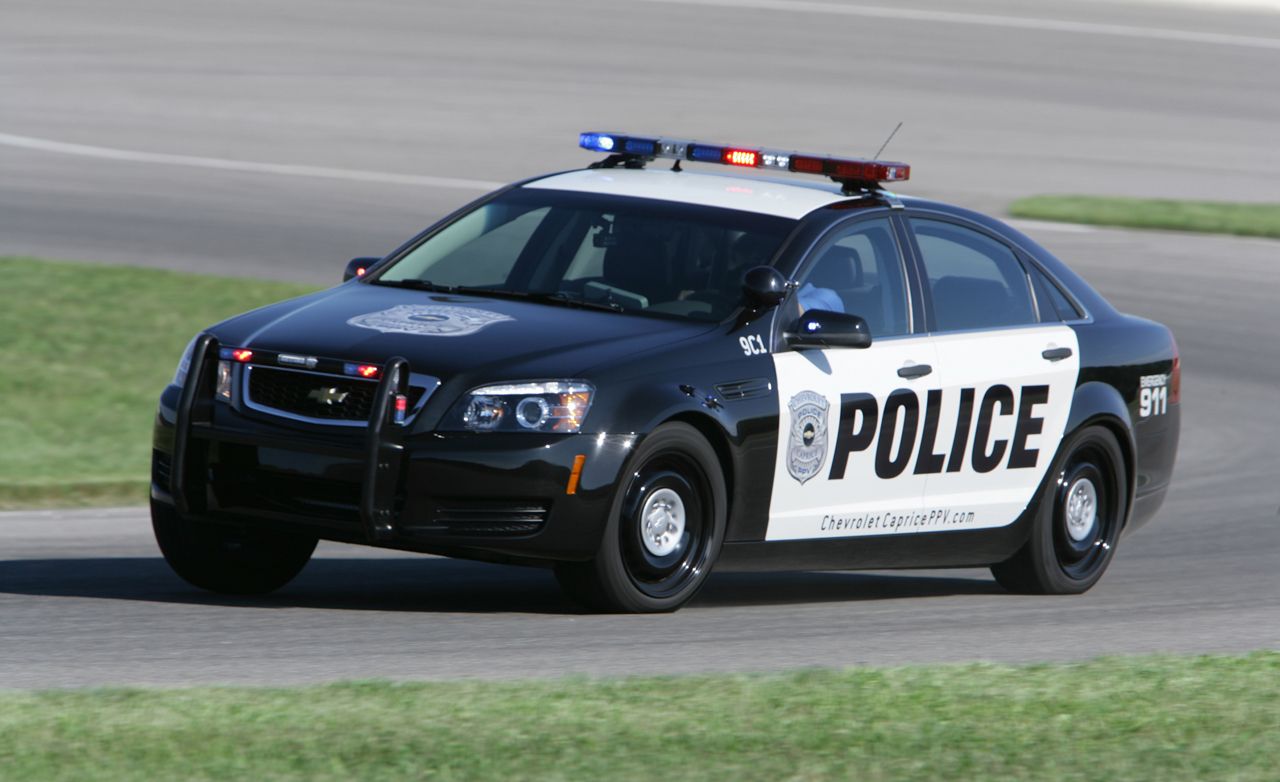 A police woman in Brazil foiled a robbery in progress as an armed man with a loaded gun rushed up to a group of mothers with their children after school and demanded their possessions.

The woman stepped in and shot the perpetrator, saving the day for all involved. The criminal was shot in the chest and later died at the hospital. His gun fired twice, once when he was shot and once when it hit the ground.

Katia da Silva Sastre was at the school at that time for a Mother’s Day party. Her daughter attends the private school in Sao Paulo.

The officer was commended at the police station where she works for her bravery in saving the mothers and children. Marcio Franca, Sao Paulo governor, said she had shown “dexterity, technique and courage.”